Non-European Immigration into the E.U.? 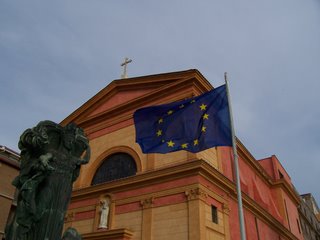 Will Europe even remain Christian?

-Christianity and European Culture by Christopher Dawson
Posted by John Paul Sonnen at 5:08 AM